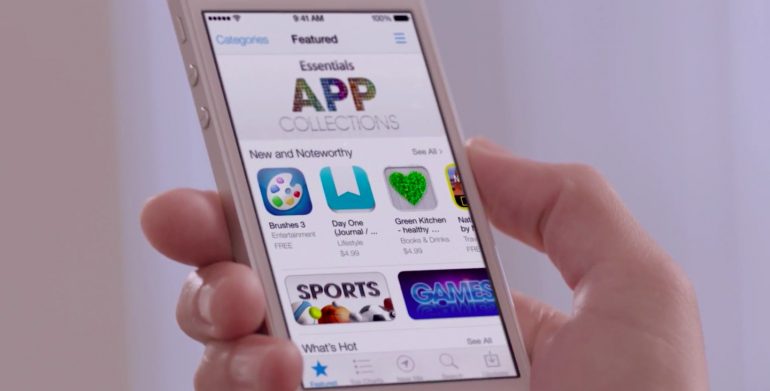 A few weeks ago Apple did something that I (personally) never thought they would. They announced that App Developers would be granted access to reply to reviews in the store. The news comes with their launch of the iOS BETA 10.3 that includes a ton of other implemented features.

There have been a small number of hurdles that make developing applications or games for iOS devices a little more strenuous than other platforms. The biggest gripe; not being able to reply to reviews. This wall between dev and players made it so that the public was privy to complaints or praise of individuals, without having any context from the developers.

In many cases–as is with Google Play Store–issues can be diffused. It’s the highest quality way to issue a public-facing comment on what’s happening with your game. Reviews on an app page receive high traffic. The internet age takes user-reviews very seriously in their diagnosis of a product.

Unless you’re soliciting reviews from your players, the main source of traffic to your store page is the organic desire to write a review that includes an issue. Granted, some of the authors are there just to tell you how great your game is, and we love those people. But it’s the other side of the coin that produces a mixed bag of feelings, and it can also highly affect your download numbers. People coming across your app store page, organically or otherwise, could see a negative review, or a review of an unfavorable issue in it, and choose to dismiss your product. Having the ability to converse with the author of these reviews is crucial in retaining not only the player with the issue but also any subsequent visitors.

Apple finally letting developers comment on reviews can drastically improve life on the iOS store. The wild west of the Google Play store may no longer be your only hope for developer-player relations.

Included in the many upgrades made in 10.3 is a new way to poll players for reviews without ever having them leave you application. This is great for a few reasons. It doesn’t encourage your player base to depart your game, potentially inviting them to spend time elsewhere. It could also provide more positive reviews if you were to properly place this prompt.

Look for the update to iOS soon, as it’s still in BETA at the time of this posting.

WDIM: Ultimately, it does a great deal to level the playing field in which platform is better equipped to build player-to-dev relationships. It strengthens the communication and community tools for those looking to publish their app/game on iOS.