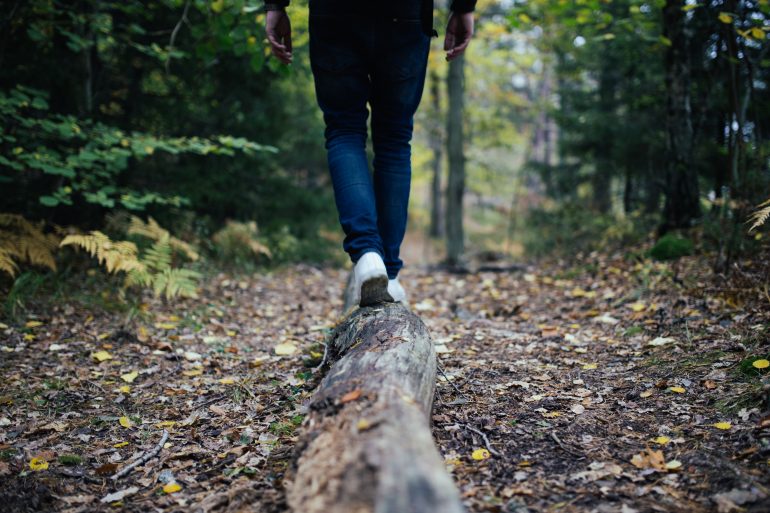 The Perpetual Cycle of a Healthy and Lucrative Meta-Game

For the sake of this lesson, let’s say your game just became unbalanced – A new update launches a new character. Suddenly, it seems out of balance as most players solely play said new character. Soon enough, some players shift towards counter-strategies in order to maximize their odds against this “flavor of the month.”  After a while, you take note of the player feedback and subsequently nerf the offender–often to oblivion–leaving room for a new character to take its place as the leading cause of strife.

Sound familiar? It should be, as this scenario is the never-ending story of some of the most popular competitive games. Whatever the game, the steps are always the same:

Why is this scenario so common? Why do game giants — that have years of development experience with tens of million players, such as Blizzard — seem to struggle so much with their balance? The answer is simple: keeping a controlled imbalance within a game is good for the health of a meta-game, and can also be a very lucrative business strategy.

Here’s why this cycle works.

A game can’t ever be truly balanced, can it? Players should be able to build their own meta-game without outside influence, right?

This is partially true. However, the meta-game will likely stall much faster, and will not produce as many benefits, if it is strictly user-driven. Developers know which characters/cards are not often used (thus, not a significant spending option for players). By focusing on the less lucrative parts of the game, developers can maximize initial profits and lengthen the time required before the meta-game stabilizes and stales. Beyond that, they can also revive dead aspects of their game. Financial benefits aside, no one wants to watch something they’ve created wither, and reinvigorating the relevance of an older character or card can feel extremely gratifying. At times, imbalance can be as essential as balance.

So, for a developer to correctly control the meta-game, some very important factors must be controlled:

It has been proven, time and time again, that building a successful meta-game is not necessarily about simply making a balanced game. On the contrary, it’s about making the right imbalance and counter-balance at the right time, tipping the weights on your scale just enough to create movement, thus keeping your game fresh and healthy. Your meta-game should be dynamic, living, and lucrative. Most importantly, it is a tool used to constantly reinvigorate your game and stave off the dreaded stall.