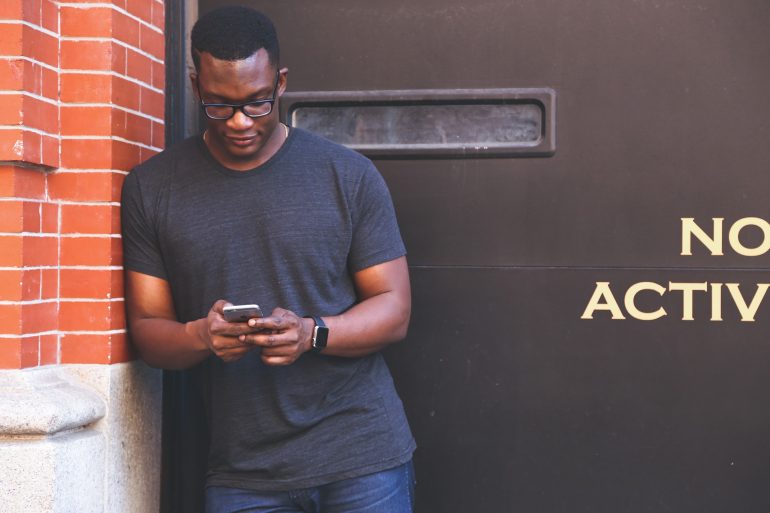 At AC&A, we work with many gaming companies to help them increase KPIs for the three R’s: Reach, Retention, and Revenue. However, the learnings from the top mobile games can also be included in many non-gaming apps and services as well. In the industry, we call this process “gamification,” and by utilizing similar concepts of progression, player life-cycle management, and social – you can increase the growth trajectory of your app significantly.

Gamification is a buzzword that has existed for several years, and over this time evolved in many ways. In this article we will talk about the most up-to-date takeaways you’ll need to consider when designing engagement loops for your app.

Gamification Strategy #1: The App Experience Evolves with the User

It’s important to think about your product as multiple experiences. In gaming, players generally go through a tutorial first, and then for days or weeks after, are given basic missions and slowly ramped to more difficult ones. Similarly, highly engaged and elder players are generally using the app in more complex ways. It’s important to treat users differently depending on where they are in their life-cycle, and to build features and experiences tailored to a specific segment of that life-cycle.

An example of this is LinkedIn – where the user is guided through completing their profile in the most efficient way possible, and “progression” is shown by the percent of profile completeness. In the early stage of LinkedIn use, users are focused on building out an enticing profile and making those first connections. A LinkedIn user several months later may be using the groups feature, applying for jobs, and reaching out re-connect with previous colleagues.

What is the main user behavior that your app is trying to create? Incentivize those key actions (called the “core loop” in gaming) and reward consistently to make sure the user feels they are progressing. This is the heart of gamification — building systems that reward and incentivize player, so they feel some accomplishment for engaging in these main actions. Users crave to be smart, and by constraining or limiting actions based on resources available, players will naturally try to maximize their experience. Many mobile games have currencies or resources, where players try to build the best base, town, or village. By letting users decide how to spend these limited resources, they get a sense of autonomy and achievement.

To see an example of a non-gaming app that uses Limited resources, consider the dating app Tinder, where players get a limited number of Super Likes per day. These Super Likes are single-use, where the user denotes “extra” interest in someone in their stack of potential dates. Not only does this increase retention by letting players log in every day to claim their super likes, but also drives revenue through users purchasing additional super likes via in-app purchasing.

Whether it is a Tamogachi, a Farmville Farm, or an in-game avatar, if players are able to personalize something, then they will have a greater affinity for the product as a whole. The switching costs are higher, as by customizing something in-game is an investment as well as an emotional tie. Give the user something that they can love and cherish, so that will be more likely to stay with your product rather than move to a competitor. Empower their creativity with avatars, and give them something to feel invested in so that the switching costs to a competitor are high. Gamification examples include player avatars in the popular app Bitmoji or the Major status in Foursquare.

In the productivity app Forest, every time the user focuses on work for the selected amount of time (called the Pomodoro technique), the player plants a virtual tree in the app’s Forest. The more trees, the more personalized the person’s collection becomes and the more likely they are to continue using the app. For your most engaged users, social is hyper important instill a sense of belonging to your app, website, or service. It’s more than simply adding a social feature to the app, but rather making it a core part of the greater experience. Clash of Clans is one of the most successful mobile games to date, and relies heavily on users self-organizing into Clans to discuss game strategy, as well as compete against rival clans.

Similarly, apps like MyFitnessPal and Strava area non-gaming apps that have implemented social into their app experiences. By sharing runs, personal records, and competing for the top run time in various tracks around the world, Strava has emerged as one of the most successful fitness-related applications to date. Thanks, gamification!

Conclusion: Everything is a game, if you think about it.

Whether it’s creating good eating habits, cleaning your room, or hitting the gym – there are many things that we know we should do, but have trouble building consistency with. That’s where gamification comes into play; by creating in-app incentives to complete the desired action, users will be more likely to do the action in the future. In 2017, the concepts of gamification are alive and well.