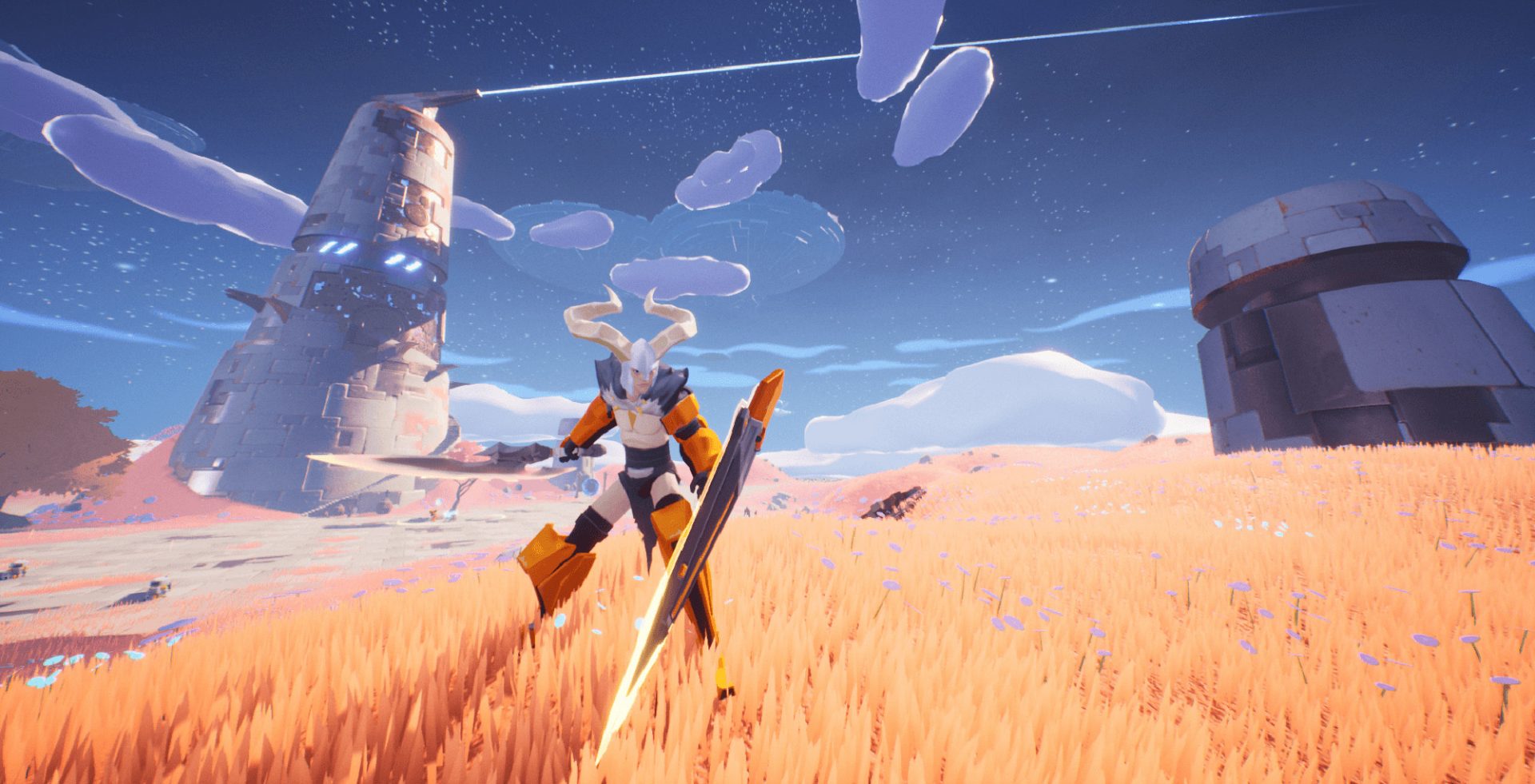 Noise should never be the catalyst for changing your gaming philosophy. How your strategy moves and adapts should be weighed up against the greater forces at play. Tracking investment in blockchain gaming gives a clear indication of where those forces are. Total investment in the ecosystem rose from $72 million in 2020 to $1.1 billion in 2021 (Q1 –Q3).

There is undoubtedly a transition to blockchain gaming. Splinterlands has over 200,000 DAU (daily average users) and 600,000 blockchain transactions per day. Alien Worlds, another of the biggest blockchain games, has 250,000 DAU and numbers are increasing. With the proliferation of NFTs, rapid growth in the technology, and the Metaverse knocking on the doors of our reality, the decade is set to be flooded with opportunities for gaming companies to be part of the future.

Square Enix, the Japanese gaming behemoth behind Final Fantasy and Tomb Raider, invested in the Sandbox last year. They are being joined in the blockchain space by gaming royalty.

The Ubisoft start-up program – an indication of where the gaming giant sees the future – is packed with blockchain gaming start-ups. Their Strategic Innovation Lab includes Guild of Guardians, a mobile RPG where players can earn from their in-game collectibles. Another of their investments is in Horizon Blockchain Games, a company which is, “driving Web3 adoption by making blockchain easy, fun and powerful for users and developers.”

Atari, everyone’s favourite cult gaming company, has its sights on mainstream blockchain adoption. They are in the process of buying premium space in the Sand Box to add to their recently built casino in Decentraland. Developers of Pong, Space Invaders and Pitfall, Atari are further cementing their blockchain gaming ambition with the VCS console, the first dedicated blockchain gaming console.

Not wanting to be left behind, Sega started selling NFTs this summer and is undoubtedly pouring millions into blockchain R&D. As a gaming developer outside of the top tier, it’s now vital to long term growth to ask why these companies are investing in blockchain gaming, and how do you get involved.

The play to earn game, Skyweaver, from Horizon.

Traditional gaming has a history of skins and collectibles. The global skin market alone is worth $40 billion. However, these in-game assets are siloed away inside the game, the keys firmly in the grasp of the centralized entities running the show. 81% of gamers want to trade their in-game assets across platforms and between games, for real money. Gamers are smart. With blockchain gaming and NFTs giving ownership to the players, the exodus will be swift.

It is no longer acceptable to say games are solely a means of entertainment and escape. Further proof comes from Axie Infinity, one of the biggest blockchain games of 2021. Players use a Pokémon-style collect-and-fight mechanic which can be learnt in minutes. 60% of the player pool is based in the Philippines where gamers are earning up to $1000/month, (more than the average monthly wage in all but 40 of the world’s countries).

A big fish in a small pond

Early adopters are rewarded with the potential of an untapped market. Game developers caught in the crosshairs of a decision should act to make the switch to blockchain gaming sooner rather than later. Never has the opportunity to be a big fish in a small pond been so available.

The scalability of the economy is at a unique point where a new game with wide appeal and a low barrier of entry could have millions of players in a matter of weeks. Developers who get the balance between game-play, accessibility – whilst offering clear value to both existing and new gamers – are positioned to take advantage of the influx of players.

Any journey is not without bumps. The road to the mass adoption of blockchain gaming has a downside: a lower user base than traditional games. For the moment the blockchain space simply can’t keep pace with the traditional gaming market. True, but a short sighted vision which neglects the blue ocean strategy awaiting companies with a long term road map. The existing gaming space is flooded with developers new players will never be able to compete with. The short term disadvantages will be washed away by the long term upside.

Be a trailblazer; don’t wait to get left behind. Whether it’s converting existing titles to the blockchain, or creating new titles to run in conjunction with your traditional library of games, any developer must incorporate blockchain gaming into its future road map.

The years to come will see gaming becoming increasingly decentralized as players seek to be rewarded for their investment. NFTs and freemium play-to-earn games which are accessible will lead adoption. As a forward thinking game developer you no doubt understand that, you just need a consultant to help you press start. You have come to the right place. 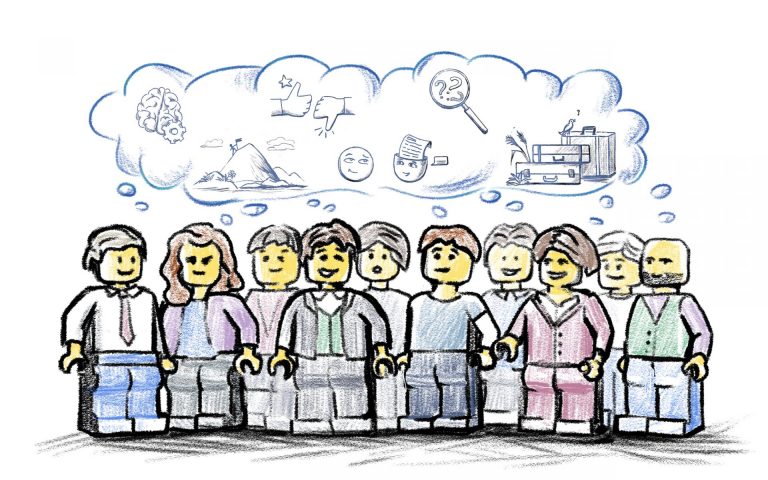