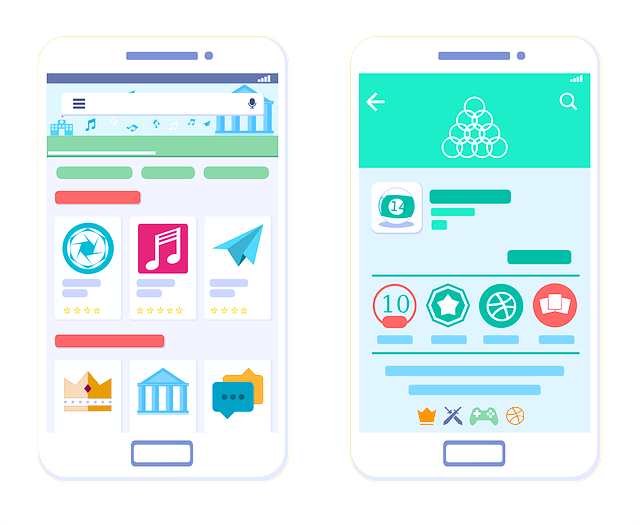 Apps that convert or otherwise make revenue off their users are the ones that turn into scalable businesses. App monetization is a tricky beast because it’s balancing act between the content or features you can give away for free and the ones you need to charge for.

While your concept may have found product-market fit, if you start to charge users in the wrong way, you might miss out on maximizing your long term success. In this article, we’ll discuss some of the most effective app monetization strategies for 2018.

With Netflix and Spotify cementing the idea of monthly streaming subscriptions in the eyes of the average consumer, it’s never been easier to build a subscription business within your app. This business model is powerful because it helps build a stream of recurring revenue, which makes predicting the future health of the business a more manageable task. The key to healthy subscription revenue comes from what services are offered initially for free.

One option has always been giving a free trial of all your features for a limited time, then charging for the access continually. This is popularized by Netflix and has been staple since the days of AOL internet access. The benefits of this approach are that it’s fairly straight-forward in the eyes of end users, and from a product development side you don’t need to

discuss whether features are a “free” tier or a “paid” feature – they’re all part premium experience.  The downside is that users are forced to make a choice at the time of the trial’s expiration – they may or may not be ready to make that choice by that time.

The other approach is to let users utilize some or most of the features for free, indefinitely. This lets users get acquainted to the core functions of the experience at their own pace. However, some of the more advanced features would require the user to join the premium subscription tier. In this way you can have a steady user base of free users, and over time gain their trust and allow them to become power users.

Which approach is best depends a lot on the type of service you have. For example, if the value your service provides is long term, consistent value add, then it might be best to not have a limited time trial.  The limited-time approach works best if the value proposition to the user is easy to understand in a short amount of time (i.e you have a catalog of content).

In any case – subscription services aren’t limited just to Netflix and Hulu – many apps are making great revenue off of very specific use cases, and charging users for pro features. Take a look at Strong, Bumble, and Lifesum for great flows regarding subscription monetization in apps.

Many games and apps decide that they want to incorporate advertising in some way, in order to best make revenue off of a larger percentage of their user base.  Since other, purchase revenue – such as subscription and in-app purchases – takes time to convert users, ads can be a great way to gain some revenue from those users who might not be ready yet to become customers.

This concept isn’t new – but in the last several years, we have seen a large increase in games that decide that rewarded video are the best ad placements for games.  Rewarded video ads are the type of ads that let the user opt-in to watching, in exchange for some in-game or in-app re

ward. In this way – you don’t interrupt the core experience of the service, which users overwhelmingly favor.  In fact, they are 4 times as favorable to the user than traditional banner or interstitial ads, according to Adjust.

For an example, take a look at this screen from the game Blocky Football.  Here, the user has lost a level and the game is asking if they want to continue where they left off.  If the user watches a video ad, they will get an extra life. There is an exchange of game progression for monetization for the developer.

This type of monetization is great for games, but is also a possibility for non-games too. We think that a great app monetization strategy for 2018 is to incorporate these types of offers as well. As long as there is something important to the user – such an feature or a consumable item, then rewarded video ads can be incorporated for extra revenue for you.

Games that make the majority of their revenue through in-app purchases will talk a lot about “whale” spenders – the players enjoying the game enough to spend a lot of money on the in game items. Often, whale players will make up a small percentage of the users, but account for the majority of the developers revenue. This concept works well in non-gaming places too, so when you are deciding your app’s monetization strategy, make sure

to design experiences that will let those who want to pay more, can do so.

This is seen most commonly in some of the more social app experiences.  Take Bumble and Tinder for example – where they offer an experience for the free and non-paying users, a subscription tier for the power users, and the option of additional “super likes” for the whale users.

Super Swipes are a consumable item, that lets users tell potential matches that they “really like them.”  It sends a notification to their phone that they’ve been super liked, and the user who initiated the super like will get sent to the top of their queue. These likes run around a dollar a swipe, and can only be used once, so you can see how someone considered a “whale” can quickly run up a decent amount of purchases very quickly.

These app monetization strategies are very clever – allowing each user in their app to spend as much or as little as they want.

You will notice a common theme across these monetization strategies – that the line between how a game and an app monetize are becoming closer and closer.  That’s because the user behavior and motivations for all humans generally behave similarly in the aggregate. If you are able to demonstrate value about your service quickly, keep users engaged, you should be able to gamify your revenue streams as well and be able to maximize your apps monetization.