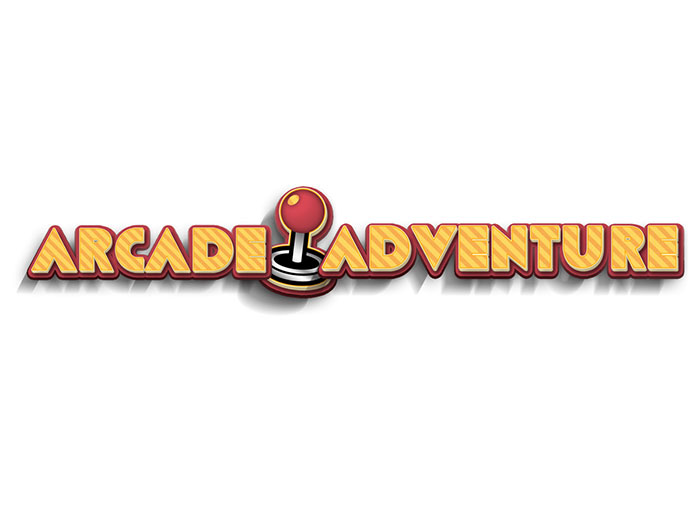 A Practical Example of a Free-To-Play Economy

Home « Blog « A Practical Example of a Free-To-Play Economy

We’re going to show you the basics of designing a game economy for a free-to-play mobile game.

While in development, one of the most important aspects of the design (and also the most difficult) is the in-game economy. A game could sport a brilliant and intuitive new user experience, as well as state-of-the-art graphics, but if the tuning and balance is not optimized the game stands a chance at commercial failure. The supply and demand of digital currencies is what drives player progression through the content and serves as the pivotal element for monetizing players, so paying special attention to the underlying economy is vital for maximum chance of success at launch. In order to demonstrate the framework for thinking about an economy, we’re using an example of a fictitious new game. Over the course of this article, we will cover:

After the article, if you’d like to see examples of great economies, consider subscribing to Teardown Club, for our weekly freemium game deconstruction.

To create our economy we’ve invented a fictitious game in the city builder genre — our players will be tasked with owning and operating their own arcade store! They’ll start with a small shop, and slowly add new arcade games and pinball machines with the goal of creating a dynasty and having the most profitable and fun arcade business in the world. Players will place various machines around the map. Those machines will earn coins when customers enter the store, and the player must load into the game to collect the resources. The resources are then used to both upgrade existing machines, purchase new ones, and research new business strategies to bring in more customers.

Virtual Currency Types And Their Roles

Now that we know the basics of how the game is played, we need to determine what the inflows and outflows are, as well as what currencies are used for which buildings. Part of the fun of “city builder” genre games is the management of resources, so not only are we building an economy in which we will throttle players with, but also adding a layer of complexity to the game design and making it more strategic. We will introduce a few different currencies to throttle progression. One is a premium currency called diamonds, which players will use to speed up wait timers

. Next, we’ll use a few soft currencies — Coins and Prizes — as well as Experience Points (XP), to round out the core-loop. Even though diamonds are the premium currency, we give the new player a large amount of them for free at the beginning. This currency is the primary way we monetize the game, and players want to be able to progress faster, so the diamonds are used to speed up the timers in the game to let them do that. When the user runs out of the free courtesy diamonds, they will purchase more from the store with real dollars. The rest of the currencies are soft currencies,meaning they are earned through core loop actions and regular gameplay, and give the user the ability to manage their day-to-day operations in game.

Now that we have defined the currencies in our game, we need to design how these are gained and spent by the user. The soft currencies are created by the different building types, which are described below. The core loop is: the player earns coins (from Arcades), which they’ll use to buy Prizes to use in the Big Games, which reward XP which levels their Store, allowing them to expand their store and get new machines.

The inflow and outflow of the premium currency – diamonds – is fairly easy to calculate, and by modeling those out over the lifetime of a user, we should be able to see exactly how much real dollar value we are giving away. We don’t want to give too many diamonds away for free and take away potential spend from players who might want to pay, but we want to make sure that we are also being generous in terms of giving players some premium currency to use and experiment with in order to see how valuable it can be for progressing faster. We talk more about the balancing act for premium currency in the Pinch Point section below.