Flavor Monsters was released on iPad, iPhone, and Android, and built in Unity. Developed as part of AC&A’s relationship with Arnold Worldwide, one of America’s largest advertising agencies, it’s an action game inspired by the tower defense genre. It is unique in that it was developed for Truth, the largest youth tobacco prevention campaign in the United States. The game acts as a vehicle to raise awareness among teens about the dangers of smoking.

We contributed the following to the Flavor Monsters project: 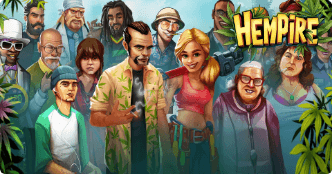 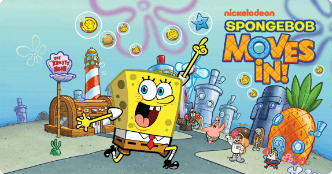