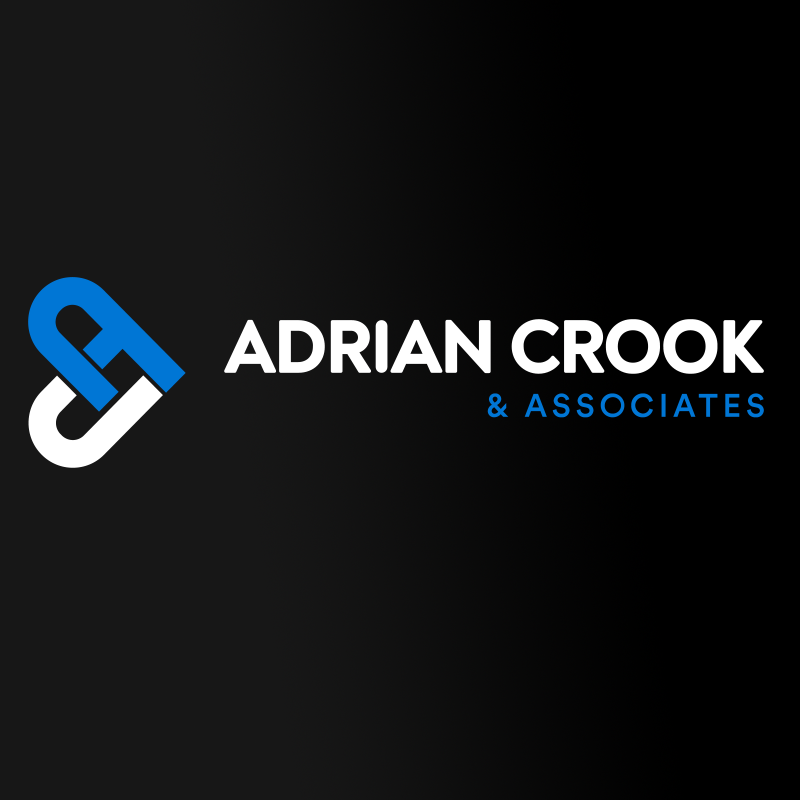 It was a busy week but another Casual Connect Seattle is in the books!

As always, we had a great time catching up with friends and former colleagues and making new connections. We also came away with a lot of intel – more via hallway conversations than through sessions, naturally – which we’ll be bringing to bear on our upcoming mobile social projects.

Read on for links to all our lecture write-ups from the week and some highlights:

From these lectures, speaking with friends, and seeing the makeup of booth attendees, here are our takeaways:

For an alternate take on CC 2012 and the IGDA Summit, check out Thomas Bidaux’s post.