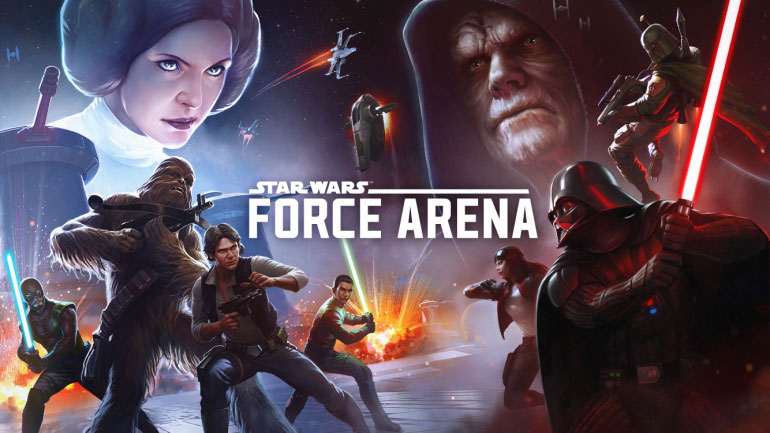 Released in January 2017, Star Wars Force Arena is one of the most promising games of 2017’s first quarter. The game succeeds in merging two distinct, well-known mechanics: the card-based lane combat of Clash of Clans, and the hero-driven action of a MOBA set in an action-packed, deep, and thoroughly enjoyable experience. High production quality, fast-paced, and the right simplification of MOBA mechanics provide a treat for a die-hard Star Wars fans and mid-core players alike. “Deep gameplay with a unique blend of well-proven mechanics – Stars Wars: Force Arena uses simplified MOBA mechanics. They removed in-battle character progression, multiple action skills, and jungling in favor of a single cooldown-limited action. The game more than makes up for this with a large variety of unit types and heroes usable on the battlefield, creating depth and strategy, key elements for a healthy metagame …” “Lack of visual cues creates a more steep learning curve for new players – Both factions have 41 different units that can be deployed on the battlefield, but many units are very similar in style. The Empire has, for example, more than 5 different Stormtroopers, each with their own abilities, strengths, and weaknesses. Coupled with the fact that unit levels can be difficult to see on a mobile screen, it can be challenging for new players to understand what they are up against and to make informed decisions …” 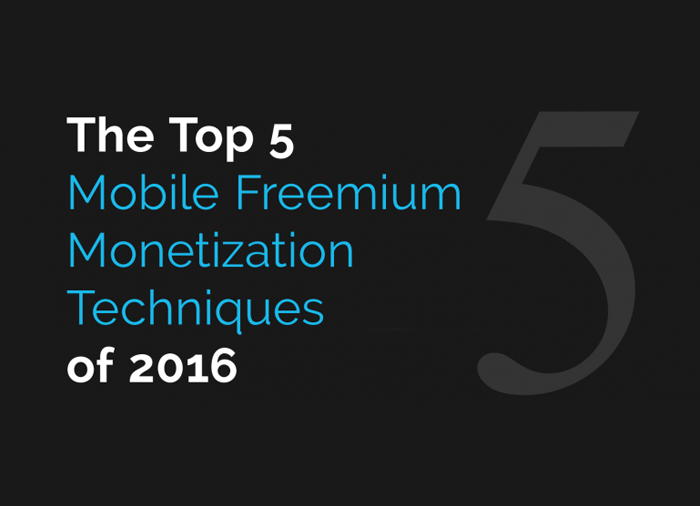 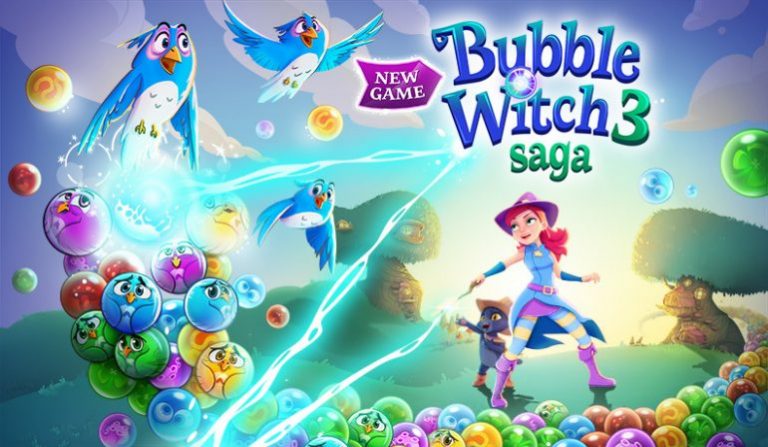